Skip to content
Posted in DesignPublished on July 20, 2020 By Moritz Prätorius

The Ken Burns effect is a way of zooming and panning used in video production. It is used on still images and was developed by Ken Burns, an American documentary filmmaker. 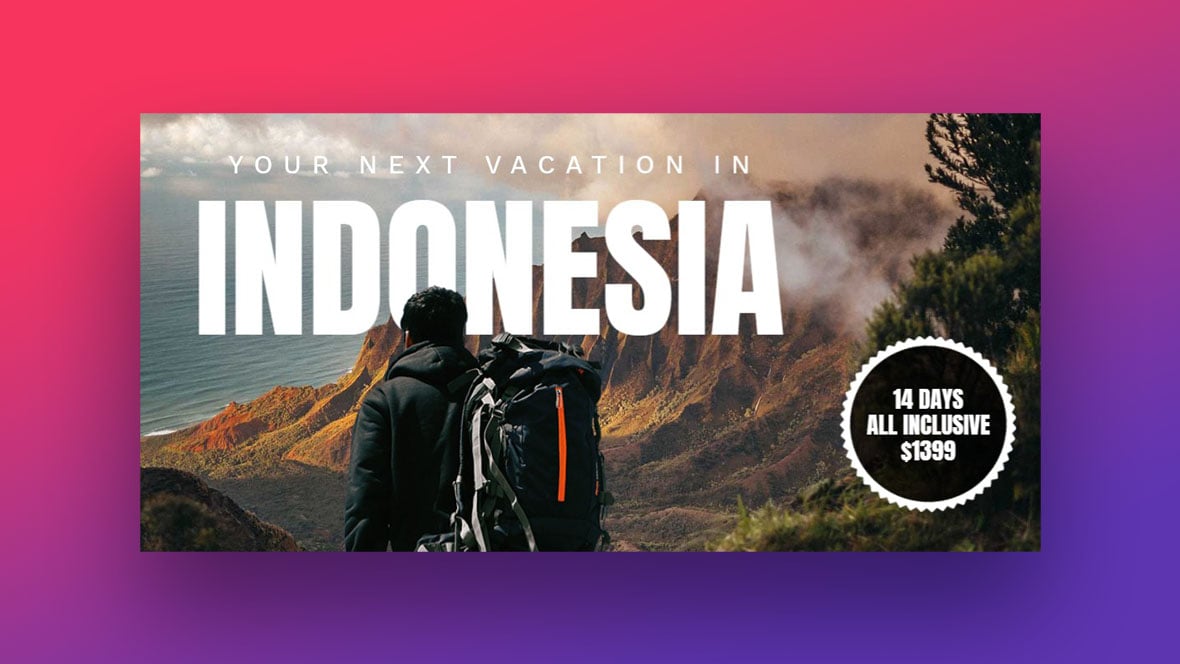 You may have heard of the Ken Burns effect but never quite understood what it is exactly.

The Ken Burns effect is a way of zooming and panning used in video production. It is used on still images and was developed by Ken Burns, an American documentary filmmaker.

Previously, the technique was called animatics, before Burns used it so prolifically that it became synonymous with his name. Ken Burns is a multi-award winning documentary filmmaker, but it is the camera effect that this article will explore in detail.

The Ken Burns effect, zooming and panning on a still image, is frequently used in many tv shows and documentaries, but most commonly used for animations in website creation.

Thus it is a popular WordPress theme option. It is stylish and offers a more interesting way of looking at static images by panning and zooming in a slider.

Learn below more about this topic in this article created by our team behind Slider Revolution.

Using the Ken Burns Effect on A Webpage

Adding a slider with Ken Burns effect to your homepage can visually enhance your website and mesmerize your visitors.

The effect is usually used on photos to draw the viewer’s eye to a photo’s highlighted focus. It’s commonly used in screen savers, films, and slideshows and can include a narrator.

Using this technique allows you to use static photos as visual moving displays. By using the simple panning and zoom effects, you can create unique transitions between your frames.

It can be challenging to find your desired theme features when designing your website. The options may be limited to a set number of multiple images, or they don’t have the features you need.

Using a static photograph and panning, zooming, or fading it will keep the viewer’s interest. A still photo can be seen in a split second, then the viewer moves on. Whereas the Ken Burns effect creates something more visually stimulating that they will want to keep watching thanks to the pan and zoom effects.

It essentially creates something like a video from a photograph. Zooming in allows users to clearly see the details of the photo.

Why Use A Ken Burns Slider?

Using it in a slider autoplay makes your slider more exciting.

The Ken Burns series of effects can be used on any type of site. It will make your images look highly professional. Using the Ken Burns effect is far less complicated than you’d think.

What makes it fantastic?

Much like Ken Burns’ films, the effect named after him is elegant and professional. The Ken Burns effect doesn’t use a lot of animation and won’t slow down your site. It is popular because it creates gorgeous moving images from still photos. Regardless of which website theme you have, you can utilize this effect easily if you have Slider Revolution.

Applying this technique to your images is up to you. There are no set instructions for the ideal way to do it. It depends entirely on your photo and the sections you want people to notice.

As mentioned, the effect lets you pan and zoom across an image as well as rotate the view. You need to think about how an image will look from all directions within a slider.

Here’s one way of explaining to do this effect. You can scroll over these three images to get to using it in a WordPress website.

Zooming on a photo will showcase the aspects you wish to display. If it is a group photo and you zoom in on one person, it is clear to the viewer who you want to focus on. Zooming out, on the other hand, the viewer gains more context. You could try something like starting zoomed in on a flower and as it zooms out, we see an entire garden. This can be an amazingly effective technique.

Keep the same speed throughout the footage. You don’t want to go faster and then slower and so on. It can distract the viewer if you do this. To achieve a dramatic effect, you could begin and finish the slider with just the still image.

The images should be about 20% wider than the slider you place them in, giving more room to move around with the panning and zoom on the lens.

You don’t need to add a caption, but if it is essential, position it at the top or the bottom for the best look.

Captions come from the alt text so be sure that you enter a wonderful caption into this attribute even if you don’t expect people to read it.

You could also add in text or a heading so that search engines can pick up the slide show. Place it below or above the slider for the optimal effect.

Get the Ken Burns effect with Slider Revolution

The simple way of accessing the Ken Burns effect is with Slider Revolution.

Check out these fabulous examples in action:

This one looks lovely with the slow-motion feature, offering a full-screen experience. This will elevate the look of your WordPress website.

This offers an interesting interpretation of the effect. It uses slide backgrounds, but you could also use image layers for a similar effect.

If you enjoyed reading this article about the Ken Burns effect, you should check out this article on how to add a slider in WordPress.

We also wrote about similar topics like using a hero slider, a video slider, a homepage slider (see the pattern here?). But also about the particle effect that we use in some of our slider templates, as well as WordPress themes with sliders included, WordPress video background, website sliders, and slider animation examples.