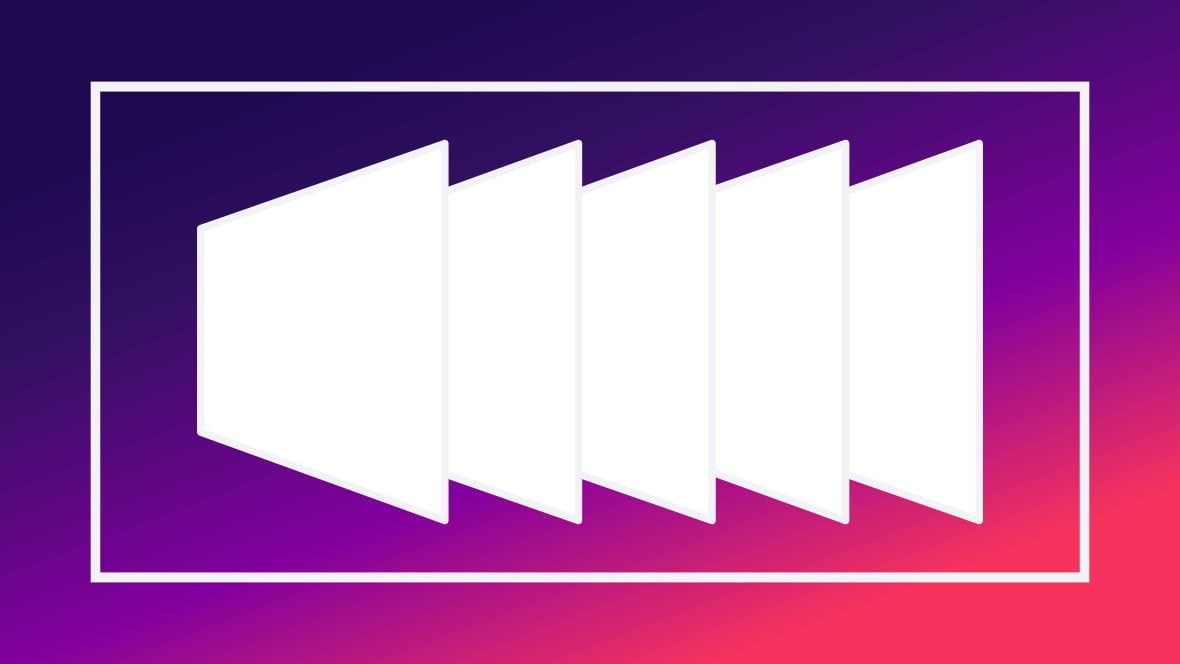 From what we’ve covered so far you know you can use Slider Revolution to make modules that behave as everything from sliders [?] A slider is a type of module that contains multiple slides. You can only see one slide at a time, a distinguishing features that makes sliders different from carousels.

The slides of a slider can be panned through either by using navigation controls such as arrows and tabs, or by clicking and dragging. They can also be set to automatically transition from one slide to the next., to carousels [?] A carousel is a type of module that contains multiple slides. However, unlike a slider, you can see multiple slides at the same time.

Carousel slides appear next to each other horizontally and can be panned through either by using navigation controls such as arrows and tabs, or by clicking and dragging. They can also be set to automatically transition from one slide to the next., to hero units [?] Hero units are large displays that occupy the top section of a site. They are designed to make a big impact on the visitor as soon as they land on your site.

The distinguishing feature of hero units is they are the first major piece of content in a site, usually full width, and typically take up a large portion of, if not all, the screen's available height., to navigation menus. But this doesn’t explain what they actually are, i.e. what their purpose is, from a functional perspective. The most concise explanation is:

The purpose of a module is to act as a container for slides [?] A "slide" in Slider Revolution is a container into which multiple layers can be added, with layers in turn acting as containers for various forms of media such as images, text, video, audio, buttons, and special effects.

Note: We’ll be explaining the purpose of slides on the next page, hang tight.

Because modules exist purely to contain slides, every single module must have at least one slide. For this reason, when you create a blank module an empty slide is added for you automatically. From here you can create additional slides, or just add all your content to a single slide, depending on the content you’re producing.

After creating a blank module, if you hover over the Slides menu at the top of the Module Editor [?] The "Module Editor", also known as the "Visual Editor", is an interface used to create & modify modules.

It's through this interface you can add various types of layers to your modules, as well as animation and special FX. you can see this auto-generated slide, with its default name “New Slide”.

Because a module’s job is to be a container for slides, you can apply module level settings that will effect all the slides contained therein, such as slide defaults, controls over layout, the effect of mouse scrolling and movement on slides, transitions between slides and so on. And of course we’ll get right into all of these settings and what you can do with them later in the manual.

Next Up: What’s a Slide?

With the knowledge that the purpose of a module is to act as a container for slides, naturally the next question is: “So then, what exactly is a slide?”

We’ll be answering that question in the next page, “Slides: A Container for Layers“.

Modules: A Container for Slides