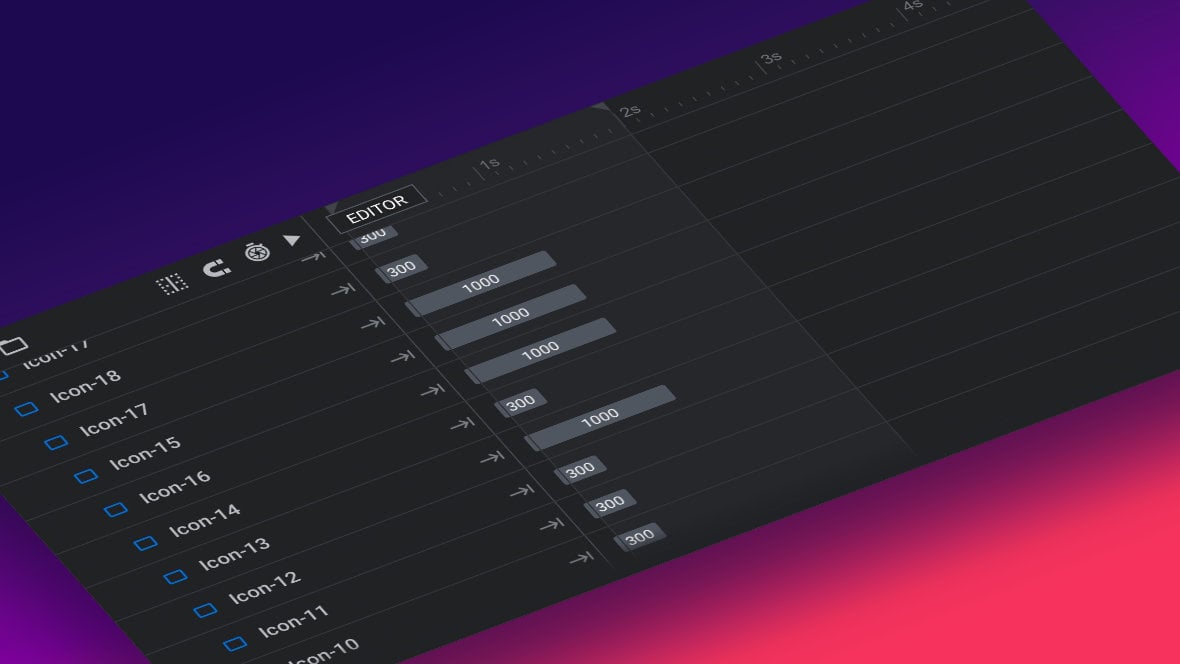 Let’s Learn How to Preview Animations

Before you start animating it will be helpful to learn the various ways you can preview your animations while you work.

Everything covered in the ‘Fundamentals of Animation‘ section of the manual can also be learned by watching the ‘Animation Basics’ tutorial video below. You can learn specifically about previewing animations from the 1:09 mark:

Or, continue reading to learn how to preview animations.

To see all layers [?] Layers are containers for visual, audio or layout items and are added to slides. For example, text, button, image, audio, video, group and row are all types of layers.

Layers are added to slides via the module editor. of a slide [?] A "slide" in Slider Revolution is a container into which multiple layers can be added, with layers in turn acting as containers for various forms of media such as images, text, video, audio, buttons, and special effects.

A single module can have one or many slides. A module with one slide is called a scene, and a module with multiple slides is called a slider or carousel. animating at once press the triangular play button on the top of the timeline [?] The timeline is the section of the module editor dedicated to animation and controlling the stacking order of layers.

As the animation plays you will see a purple vertical line moving from left to right:

This purple line is referred to as the playhead, which also indicates how many seconds into the animation you are. You will see the time signature in a small flag at the top of the playhead, updating as it moves along.

When the playhead reaches the end of the timeline the animation will stop.

You can also stop the animation at any time by pressing the square stop button that replaces the triangular play button while the animation is running.

Click and drag your mouse along the top of the timeline, where you see time signature markers, and the playhead will move along with your mouse:

As you do this you’ll also see the animation play corresponding with the speed you are moving the mouse.

This way of previewing an animation is known as “scrubbing“, and it gives you the ability to move through parts of your animation faster or slower than sitting through regular playback. You can even scrub the timeline playhead backwards if it’s helpful.

Select a layer then click the triangular play button along the top of the Keyframes panel to preview that layer’s animation in isolation from the other layers:

It began its life as a plugin for creating slideshows, but has evolved into a fully fledged piece of design software..

We’ll start with the most fundamental concept that powers animation in Slider Revolution – it’s simple and unique “From” & “To” animation system.

Previewing Animations by Playing and Scrubbing