Skip to content
Posted in ResourcesPublished on May 7, 2021 By Dirk Gavor

Websites need a good UI design to interact with users and visitors and to gain potential clients. It makes the elements clear and visible. 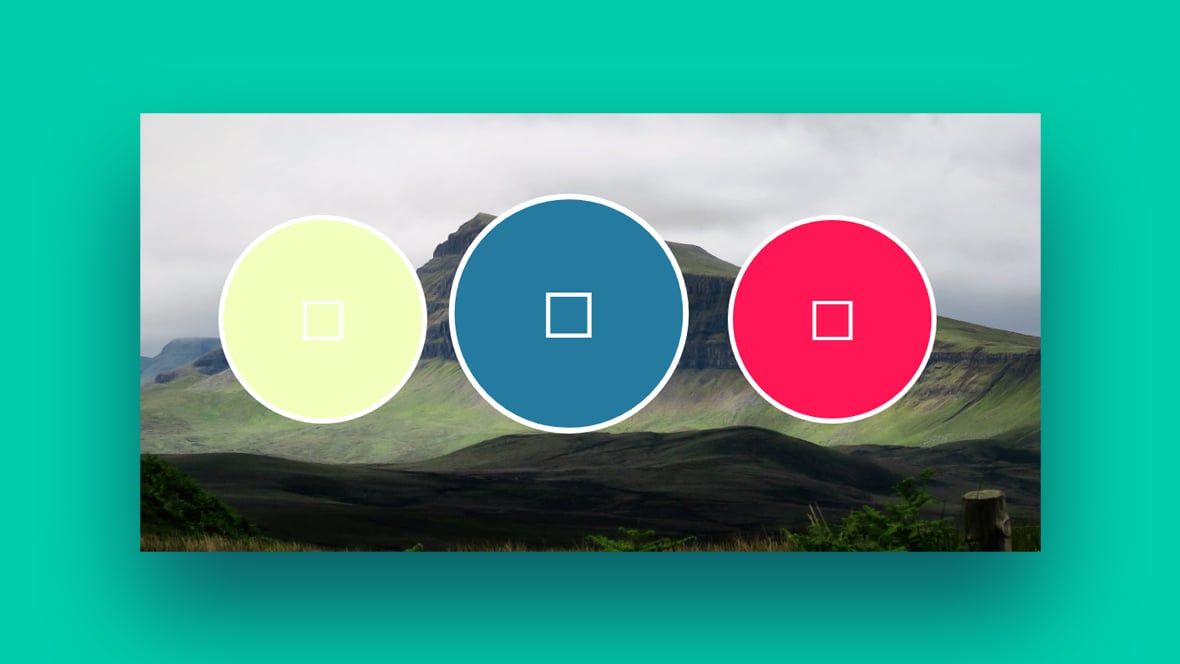 Websites need a good UI design to interact with users and visitors and to gain potential clients. It makes the elements clear and visible.

One element that can improve a website’s design and user navigation is the hover effect. When users hover their mouse over buttons or menus, these elements provide instant feedback.

Website admins can also use hover effects on buttons, images, and other parts of the site. Having animation or hover effects makes a great impression on site visitors.

Compared to non-CSS animation, CSS hover effects have much greater advantages and benefits.

Using non-CSS animations has its perks too. But incorrect use can affect the page and website performance might slow down.

CSS hover effects allow elements to load quickly while displaying a simple interface. Most web designers prefer CSS animations as they are easy to employ.

This article lists the best CSS hover effects available. These will help to make a web page more inviting.

This example uncovers a gorgeous image when you move your mouse around. You cannot see the whole image, but only parts, and you need to move your mouse to see more. This is an innovative template that you can import in Slider Revolution.

This hover effect’s developer is Quentin Veron. When launching the video, the users will see a little animation with a hover effect.

It has a maintaining ratio of 16/9 at any size. The shine effect of this CSS element was Raul Dronca-inspired.

This CSS hover effect was possible using the CSS clip-path without JS. Ryan Yu is the developer of this add-on.

They can also learn the directions to use the CSS radial gradients. By doing this, they can create a focal/spotlight effect.

When users hover over buttons and other menus, the elements appear as flipping cards. The shadow and depth effects complement the background.

Made by: George W. Park

Made by: David Leininger

This hover effect is specifically for showcasing products. On hover, the image pops and the background colors slide out and animate.

Made by: Lukas Werner

Made by: Rafael Gonzalez

These hover effects come with a 3D appearance or design.

Made by: Avi Thour

The developer used HTML and CSS to make an animated box with hover effects.

Made by: Yancy Min

The creator of this hover effect runs the box with an animated magic zoom effect using pure CSS.

Let me see what you got!

Made by: Tobias Glaus

Using HTML and CSS, Glaus created a hover effect for the box with media content.

Made by: Catherine Meade

This hover effect animation is ideal for links and call-to-action buttons. In this example, the developer used button border animation.

Made by: Mark Mead

The developer based this hover animation on HTML and CSS.

The creator of this hover effect only used CSS.

Use this effect as a menu, effect, or navigation.

The creator used CSS transform and perspective to make a hololens-like animation effect.

This hover effect is suitable for different purposes.

For a dark-themed page, this effect is ideal for complementing the theme color and design. It comes with vibrant effects and allows visitors to read the content with ease.

Its design is pretty, clean, and neat. Users can blur only the background without blurring the entire overlay.

The original version of this hover effect has a complex hover animation concept. However, the developer decided to create a lightweight version using HTML5 and CSS3.

Shaw only used CSS for creating this one. When users hover over an item, there is a fade-out effect.

Users can hover over the buttons to see how the effect will work.

This is ideal for those looking for a hover effect to use in a vCard or profile card. When users hover on the image, the details appear, sliding in from the sides.

When users move the cursor to the elements, images such as emojis will appear. This is ideal for team and service sections.

This hover effect is useful for website navigation. It is suitable for different types of websites.

Tonifuzi used the flipping animation in the service and feature section in his demo page.

When users hover over the page’s buttons and elements, they will grow in size.

The creator used HTML and CSS for this hover effect for boxes.

This is ideal for nature, photography, construction, and travel websites. It comes with lively and creative hover effects.

The developer used a CSS script to create this plugin.

If users have both a construction and architect company, they may have a separate website for each. The hover effect can be helpful to lead visitors to the corresponding web pages.

The hover effect will create an image with a slide-up title.

This one is ideal for quote sections.

Once the user hovers over that section, the background will change. Users can view it best on desktop and tablet screens.

However, its responsiveness level is still unknown.

The creator of this Hover CSS3 made an avatar concept for hover animation.

Here’s another hover effect that is unique, with complete features and functionalities. To create an immersive experience for users, the developer used dynamic cursor design.

This is a simple hover effect made with CSS.

This Gallery hover effect lets the user show the image tags and details. Since it has the concept of CSS hover image effect, it can improve the user’s navigation and experience.

With this effect, users avoid disturbing the presentation with unnecessary details. It works well when showcasing an image without tags and labels.

The creator made this cool CSS hover effect using a CSS grid.

This hover effect made with basic CSS comes with some branding shakes. It will shake the shapes once on hover.

By using this hover effect, the user can style the HTML elements. They can do lots of things using this add-on using CSS.

This hover effect is fully accessible using a keyboard.

This Hover.css is ideal for featured images, SVG, buttons, links, and logos. The collection of hover effects made with CSS3-support brings functionality to the website.

Adding CSS transitions can make things wonky. This add-on prevents browsers from duplicating graphics when using the SVG <use> element.

This hover effect enables the users to modify the number of columns and items. It comes with a Sass @mixin.

Even with grid changes, this add-on still keeps working. Moreover, users can resize the window anytime.

If you enjoyed reading this article on CSS Hover Effects, you should check out this one about HTML and CSS forms.

We also wrote about a few related subjects like CSS checkbox examples, HTML and CSS tabs, CSS frameworks, the most innovative and creative websites and the best graphic design portfolio examples.

One thought on “Awesome Looking CSS Hover Effects for You”