Skip to content
Posted in ResourcesPublished on August 2, 2021 By Dirk Gavor

Animations bring a website to life and captivate the attention of the visitor. One of the most common animations on websites is hover effects. Often, their purpose is to highlight important web page sections or elements. Hover effects can also add or emphasize interactive aspects of a page. 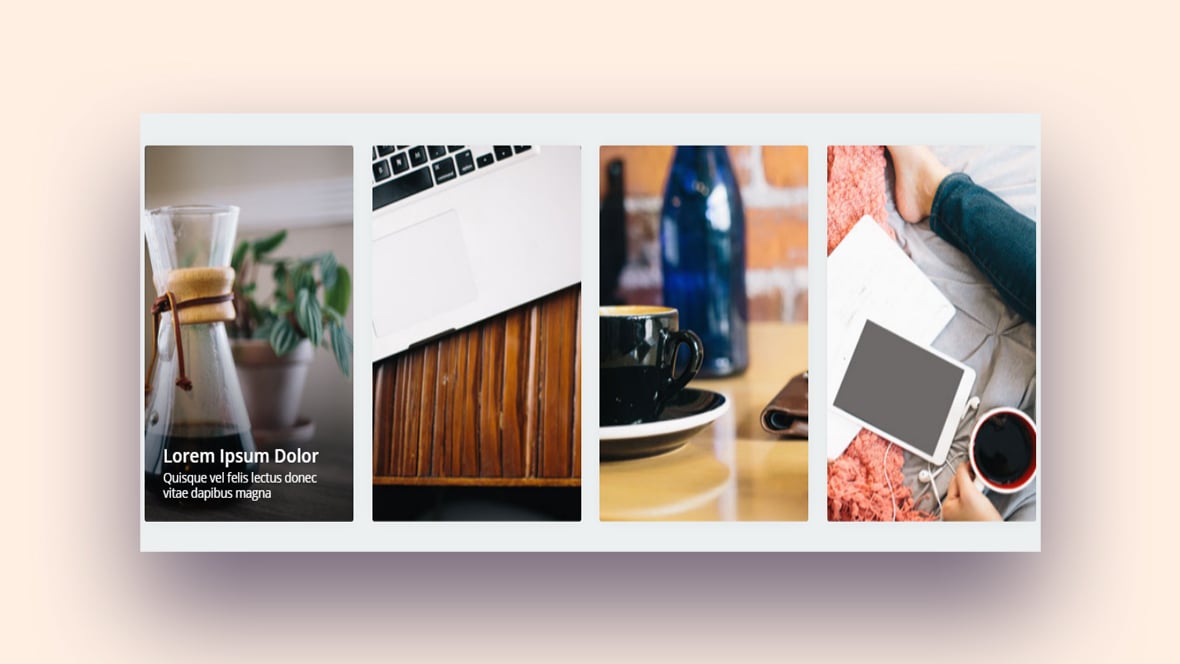 Animations bring a website to life and captivate the attention of the visitor. One of the most common animations on websites is hover effects. Often, their purpose is to highlight important web page sections or elements. Hover effects can also add or emphasize interactive aspects of a page.

When opting for adding hover effects, have a look at CSS link hover effects. These have many advantages over their non-CSS counterparts. The effects that do not employ CSS are usually more complicated and their heaviness affects the website performance.

CSS link hover effects, on the other hand, are simpler, lighter, and load faster. No wonder that these animations are now preferred by most web developers.

This article gives inspiration with a compilation of more than 40 of the best CS link hover effects. Use them to make a website that is more attractive and engaging.

In the first example of the list of CSS link hover effects, Will Boyd shows how to display hypertext reference attributes of a link next to the text.

These animations use various pseudo-elements as well as transform properties. The name of the designer is Thomas Aufresne.

These CSS link effects by Ephraim Sangma are specially made for social media links. The rotating animations catch the attention and will impress visitors. This is an excellent choice for websites that depend heavily on building credibility and bonding via social media.

News cards are website elements that have gained a lot of popularity in recent years. A reason for that is that they work well on both desktops and on devices will small screens. They are compact and group information in one place.

These news cards with CSS link hover effect are handy for anyone with a news blog or a magazine site.

This Code Pen by Peiwen Lu offers a variety of link hover animations.

Katherine Kato designed these hover effects. These effects highlight a link using underlining or strike-through. The code behind it uses CSS transitions and the clip-path property.

This CSS hover effect changes text when moving the mouse over it. Made by Mattia Astorino.

The underlining in this CSS link hover effect changes color. The transform-origin line determines the direction of the animation. In the example above it is from left to right.

This is a totally different experience. In this example, Ivan Grozdic made a dynamic CSS cursor design. The moving animation will immediately grab the attention of the viewer.

These underlined link highlights are easy to recreate. This interesting example is credited to MrPirrera.

This is a set of examples of how links can be used. Made by Sil van Diepen.

A new image appears when hovering in this CSS animated example by Herve.

Jason Carlin is very honest in his description of this CSS link hover effect. He saw it on factmag.org in SCSS and recreated it to make it available for others to use.

The creator of this hover effect, Bhautik Bhardava, created this simple example. It is simple both in its appearance and its CSS coding. Because it highlights the border of a button, this one would work great for a call to action.

An eye-catching 3D plane hover animation, which makes use of the CSS3 transform. Created by Rian Ariona.

A read more button with CSS effects, made by Stas Melnikov in CSS and HTML.

This is something that is a little different from other CSS link hover effects. These “experiments” by Lindsey add color to any page.

Change text on :hover and :active

These are some hover effects by Jintos that are easy to modify. The text in the box changes upon hovering in a sliding animation. Use the data attributes :before and :after pseudo-elements.

An HTML/CSS link hover effect, which was designed by Geoff Graham. It presents a squiggle effect upon hovering over the link.

A simple hover effect in CSS3 and HTML5, made by David Conner. They are very useful and easy to implement in any kind of website or landing page. The animations are beautiful and work smoothly.

#0001 • Link with gradient background on hover

An animation with a gradient background on hover, which was coded by Giulia Malaroda.

The next on the list of CSS link hover effects is a concept example by Noel Delgado. A text box folds in from the direction that the mouse hovers in. This effect is used a lot for service listings and gallery pages. It makes for a smooth transition from one page to the next.

A simple animation where the links turn from a regular font to bold when moving over it with the mouse. Created by Jesper Strange Klitgaard.

Renan C. Araujo, the developer of this effect, made this creative link hover effects, which will find lots of uses. It works well, for example, for a travel agency’s website, or construction, photography, or nature. The great advantage of it is that is written in pure SCSS script.

A CSS link hover animation written in HTML5 and CSS. The creator, Tonifuzi, made a smooth and fast animation that changes color and adds a dynamic touch. Easy to incorporate into existing websites.

Here an example of a hover effect that stretches over more than one line. It was made by Antoinette Janus.

Another example in the list of CSS link hover effects, which is credited to Gabrielle Wee. Contains an inviting arrow element.

Wifeo coded this example. Upon hovering over the image, text boxes with further details slide in from the left and right. The dark background of the boxes ensures the excellent readability of the text.

The next pen is by author buğra koçak. He made this animated hamburger menu icon. This simple animation works well on mobile and desktop devices.

Colin Horn made this using a CSS background gradient and animation. This allows the animation to work over more than one line. This is usually done using the :pseudo elements but that is not easy to do.

Using this tile hover effect will add creativity as well as functionality to a website. Using this animation gives the site visitor visual information in the form of an image, as well as textual information upon hovering over it . Great for limited spaces.

Catherine Meade made this easy-to-use template. It is simple enough and written in HTML/CSS. This resulted in a visually very attractive CSS link hover animation.

This CSS hover animation automatically changes the color. To do this Tiago Alexandre Lopes used the link in :hover and mix-blend-mode in ::after.

This is a set of CSS menu hover effects. They would look great in any navigation menu. Abdel Rhman made this pen, which certainly has a unique design. The Notch effect that is well-known from iPhones, is not also available for Android and other devices. The CSS3 code adds extra smoothness.

In this hover animation, the yellow follows along when going from link to link. Made by Katherine Kato.

Noayo, the developer, shows off not less than 15 different CSS link hover effects in this pen. Each of them is unique and has special effects. Use the one that works best for you.

Louis Hoebregts designed and coded these animated emoticons. Other elements can also be used, for example, to bring a service section of a webpage to life. Besides CSS3 and HTML5, this hover effect also employs some JavaScript to achieve the desired effects.

The basic principle of this pen by Matthew Shields has been exploited before. However, this particular example adds animation to it. At this moment, it is limited to a link width of 10000px across.

This hover effect is especially suited for freelancing or personal websites. It welcomes visitors with a personalized message and a fun animation. It is also good to welcome members after they log in. Created by Nicola Pressi.

Artyom used only one pseudo-element on the link. It uses an animated strikethrough on hovering over a link.

An arrowed link with a circle, which was made by Alex Jolly.

The last example on the list of CSS link hover effects is created by Diego Lopes. The effect of this animation stands out exceptionally well on a website with a dark background. The template is simple and blends in perfectly.

If you enjoyed reading this article on CSS link hover effects, you should check out this one about CSS border animation.

Top-Notch CSS Link Hover Effects to Use on a Website