Skip to content
Posted in ResourcesPublished on October 28, 2020 By SR Staff

Cascading Style Sheets (CSS) can help you do more than just determine colors, fonts, or the positioning of certain elements. You can use CSS to create trendy animations and visual effects. You don’t need to know JavaScript or even HTML and create different kinds of animations and environments on your website. 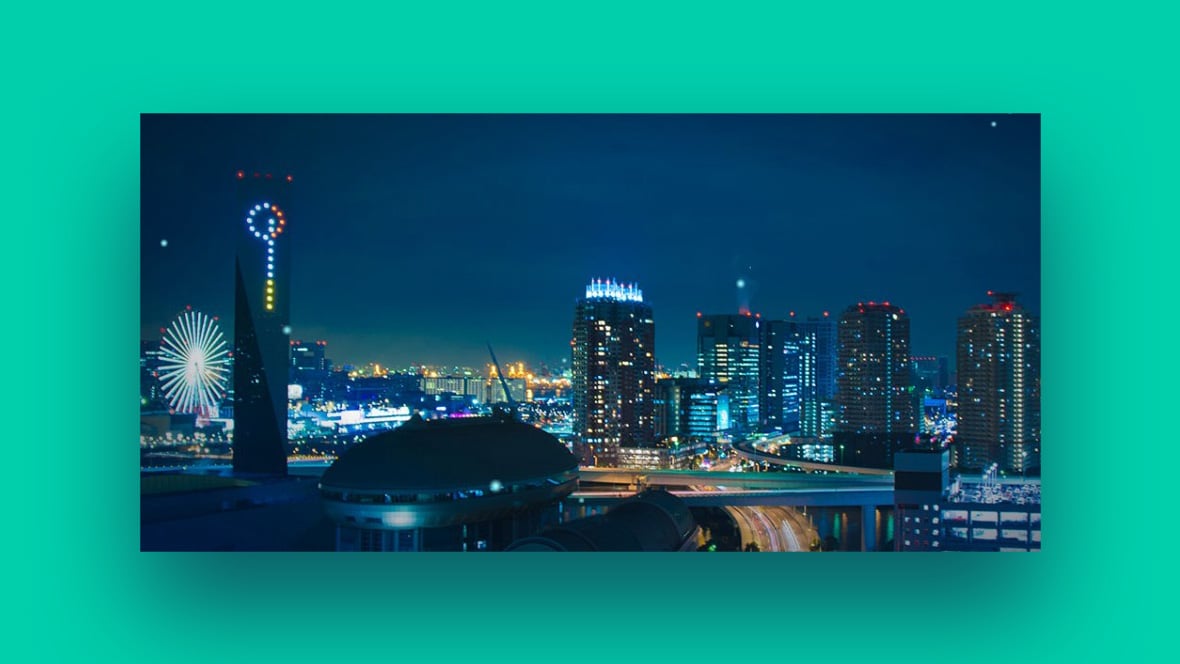 Cascading Style Sheets (CSS) can help you do more than just determine colors, fonts, or the positioning of certain elements. You can use CSS to create trendy animations and visual effects. You don’t need to know JavaScript or even HTML and create different kinds of animations and environments on your website. Using nothing but CSS codes, you can develop beautiful background effects that will make your website more interesting.

You can create this CSS animated background example with zero JS. It creates a radiant of four colors making a progressive transition from one corner to another running diagonally. You can change colors as well as the speed and direction of the gradient.

This is a particle animation. You do not need JavaScript to build it. The whole idea of this background is to have particles moving randomly. Mank-image property creates a vignette effect.

This animation uses Sassy CSS to achieve a multicolor floating orb effect. The colors are random and the orbs move slowly all over the screen. If you pay close attention you will see that each ‘orb’ is in reality represented by text. They are actually randomly generated shadows of a full point punctuation mark.

This is an HTML and CSS background effect.

This is an example demonstrating how to use SCSS to get a 3D effect by means of blur and perspective.

To achieve this background all you need to do is modify two things in the Floating Color Orbs code. Change the content from ‘.’ to ‘V’ and the loop text shadow value from 7px to 2px.

This animation adds an illusion of depth to your background creating a parallax scrolling stars effect. It uses a simple SASS function (to create a random star field on each load) and CSS animation keyframes.

Stand out from the crowd and hook users’ attention by creating trendy
animations easily with no coding experience.

Flexbox allows text to be centered both vertically and horizontally. Keyframes enable an infinite scroll.

This is a grayscale triangle animation.

This is a perfect animation background for any online store home page. Try it instead of a regular, plain background.

The creator of this animation was inspired by his trip to Tunisia where he wandered around following a stranger who insisted on showing him something.

The animation resembles a number of random forcefields that move in a labyrinth-resembling manner and never hit one another. After a certain number of steps, a spot becomes free.

This background only animates when you scroll. In the code, attach the fixed background image to the HTML. Assign an additional red color gradient with transparency and mixed-blend-mode to the body. The mixed-blend-mode property is responsible for determining how an element’s content will blend with the content of the element’s parent and background (MDN).

This is another example of the parallax effect that gives your 2D background the illusion of depth. Using pure CSS you can layer background images one on another and then make them move at random speeds and in different directions.

Fly in Text on Animating Background

This animation uses color gradients to give you the effect of colorful paint streaks running down the screen.

Two-color stripes moving diagonally across the screen with the word “warning” in the center.

This background features a mountain with animations, it is slightly responsive.

Use your mouse or finger to move the comet on this CSS animated background.

A very simple login screen with rotating squares floating up the screen.

This is an HTML and CSS background animation.

Use only CSS to create a simple and clean diagonal gradient background animation.

Triangles appear and disappear. Each division has a clip-path property to create a hexagon mask. When the hexagons smack together, the expanding triangles bleed evenly into the triangles of the adjoining hexagons until they disappear.

Random Responsive dots in the background

This is a very attractive animation. The purple and white mixed together moves in a very pleasant and appealing way that is sure to impress your visitors. It also allows you to add a title to the front end.

The effect of ash falling down from the burning sky.

An elegant HTML and CSS only effect of subtle fireflies appearing and disappearing on the screen.

If you liked this article with CSS animated background examples, you should check out this one with CSS timeline examples.

We're a passionate bunch of designers and developers writing about the ins and outs of web design.